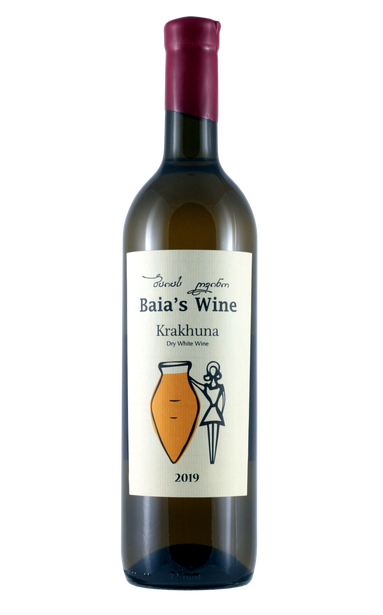 Amphora Poetry
Impressive with a crystal clear aroma of yellow plums and citrus. In contrast, there is a great spice of almonds, herbs and white honey. The precise balance of acidity and tannin provides an almost vibrating freshness and clarity.